Inuit culture is intricately and profoundly connected to the land.

Come see our world through the lens of our extraordinary and spiritual people, and change the way you see yours. 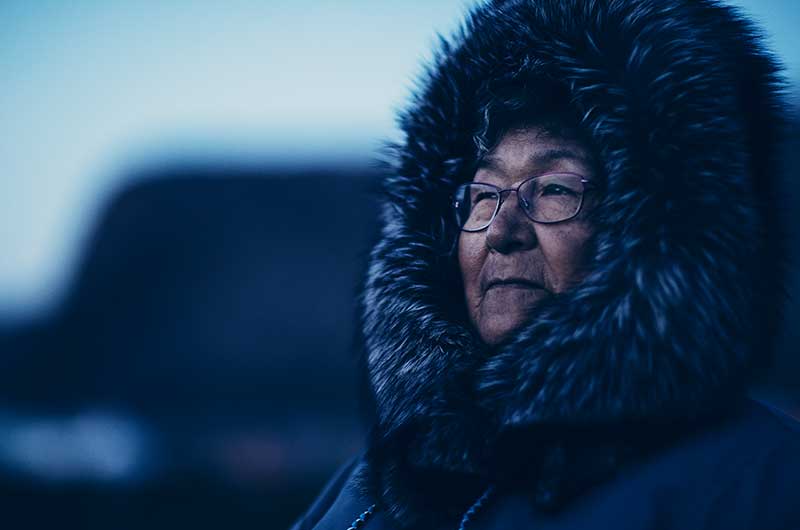 Throughout centuries of receiving visitors to their world, the Labrador Inuit have retained their cultural identity with reverent authenticity. A spiritual people with an ancient hunting tradition, ours is an extraordinary success story of thriving in one of the harshest climates on earth. Inuit culture is deeply rooted in the land. This affiliation with the natural environment is intricately reflected in their history, traditions, and language. Inuttitut, the traditional language, is still spoken in Inuit communities, and many continue to practise the song, dance, oral history and storytelling of our ancestors. Family is the centre of Inuit culture. Cooperation and sharing are important and enduring aspects of Inuit life, as is respect for the environment and for the wildlife upon which we have depended for survival. 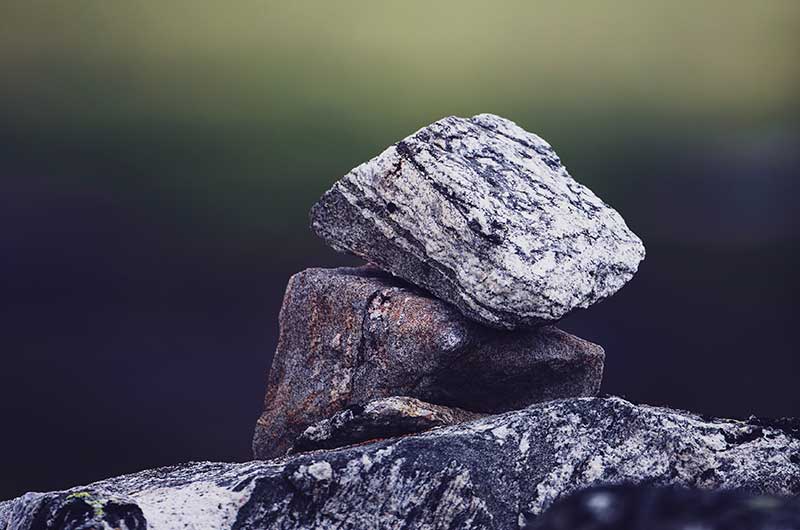 This magnificent wilderness area will be protected into the future for the benefit of all Canadians – in large measure due to the vision and generosity of both the Labrador and Nunavik Inuit. The creation of Torngat Mountains as Canada’s 42nd national park is the culmination of a long park establishment process – one that touches on five decades.

Research to identify a possible national park in northern Labrador began in 1969. While identification of a potential park area came early, the Labrador Inuit Association (LIA) indicated that it intended to file a land claim with the Government of Canada at a future date. It therefore preferred that any discussions about park establishment be included as part of the land claim negotiation process and plans to pursue a national park in this area went on hold

The land claim was filed by the LIA in 1977 and accepted by Canada for negotiation the following year. The Government of Newfoundland and Labrador agreed to participate in 1980, with active negotiation getting underway in 1984.

By 1990, some key developments opened the door for discussions to resume on the possibility of a national park in the Torngat Mountains. First, Parks Canada’s relationship with aboriginal people had evolved over the years into a new and positive one. This prompted LIA to reconsider the value of creating a national park to protect Inuit rights and interests while at the same time protecting the ecological integrity of the area. Second, the LIA land claim was under active negotiation. This allowed LIA to address park establishment issues in this context. Third, the federal government announced its new Green Plan that provided impetus for completing the national park system by 2000. In 1992, Parks Canada, the LIA, and the Government of Newfoundland and Labrador, announced a joint study to assess the feasibility of a national park in the Torngat Mountains of Northern Labrador.

The Labrador Inuit Land Claims Agreement was signed by the Labrador Inuit Association (LIA), and the governments of Canada, and Newfoundland and Labrador on January 22, 2005 and came into effect on December 1, 2005. 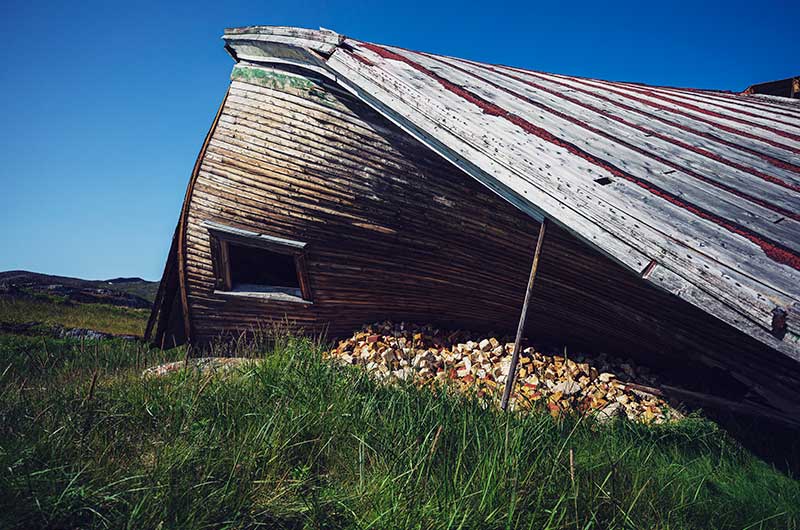 Base Camp History and Management

Established in 2006, Torngat Mountains Base Camp Project was created to facilitate ease of access and enjoyment for visitors, while maintaining a cost-effective, authentic and reliable system for researchers engaged in scientific and archaeological work. The first Base Camp was located on Shuldham Island. In 2007, it was relocated to its more efficient, current location in St. John’s Harbour, just outside the park boundary on Labrador Inuit Lands.

For the 2019-2023 operating season the Base Camp will be operated by Air Borealis. All Base Camp inquiries can be made to [email protected]