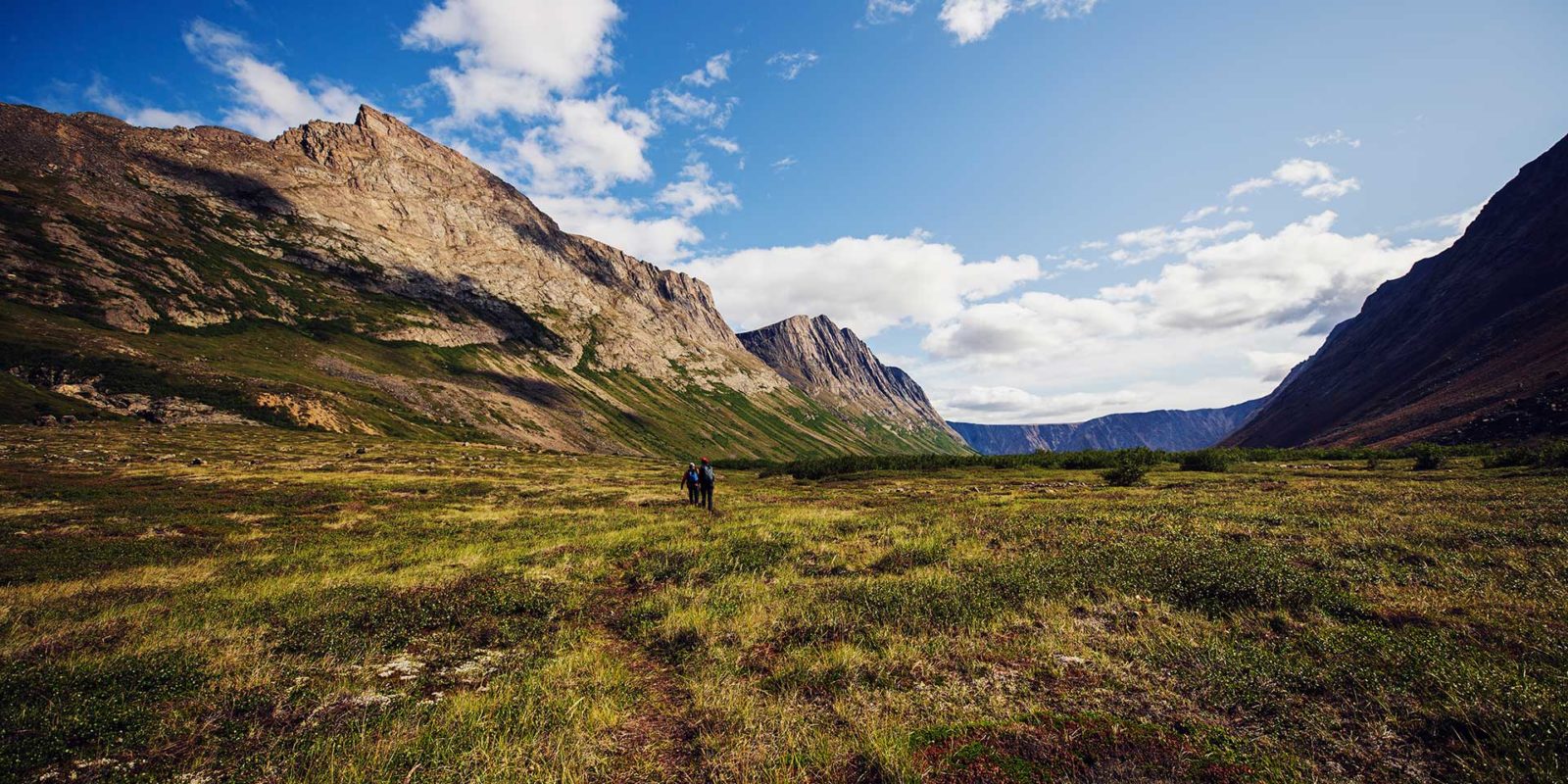 A national park in a distant corner of the country that highlights the ancestral lands and culture of the Inuit is celebrating its tenth anniversary.

This month marks ten years since the establishment of Torngat Mountains National Park in northern Labrador, and it’s a proud milestone for staff, visitors, and people from the Inuit region of Nunatsiavut.

“It’s very gratifying to be able to tell the rest of the world and Canada the story of Inuit in this area, and to be able to show a part of this culture, it really gives me pride,” said Gary Baikie. He is the visitor experience manager with Parks Canada, and is originally from Nain, south of the park.

The Inuit presence in the Torngat Mountains goes back thousands of years. At the park guides show visitors traditional hunting and gathering places, while other staff teach and perform cultural traditions, like throat-singing demonstrations. Parks Canada aims to have Torngat Mountains National Park fully staffed by Inuit by the end of the year.

Baikie came on board in 2006. “For me personally, I’m in love with the place,” he added. “It’s surreal to be able to come here, work here, and get paid for it.”

Accessible only by plane or ship, the park features towering mountains, deep valleys and fjords, glaciers and icebergs, and dynamic wildlife including whales, seals, and polar and black bears.

The park base camp is equipped with an electric fence to keep out the bears, and armed bear guards accompany visitors on every hike or excursion outside the camp.

“It’s so amazing, and I just feel happy that I’m being here,” said 16-year-old Simeonie Merkuratsuk, who visited the park as part of a youth camp.

“It is important because I love to be around family, because this is where my family belongs,” he added. “They were born here and everything else, and I think this just needs to be going on.”

Read the full article on CBC