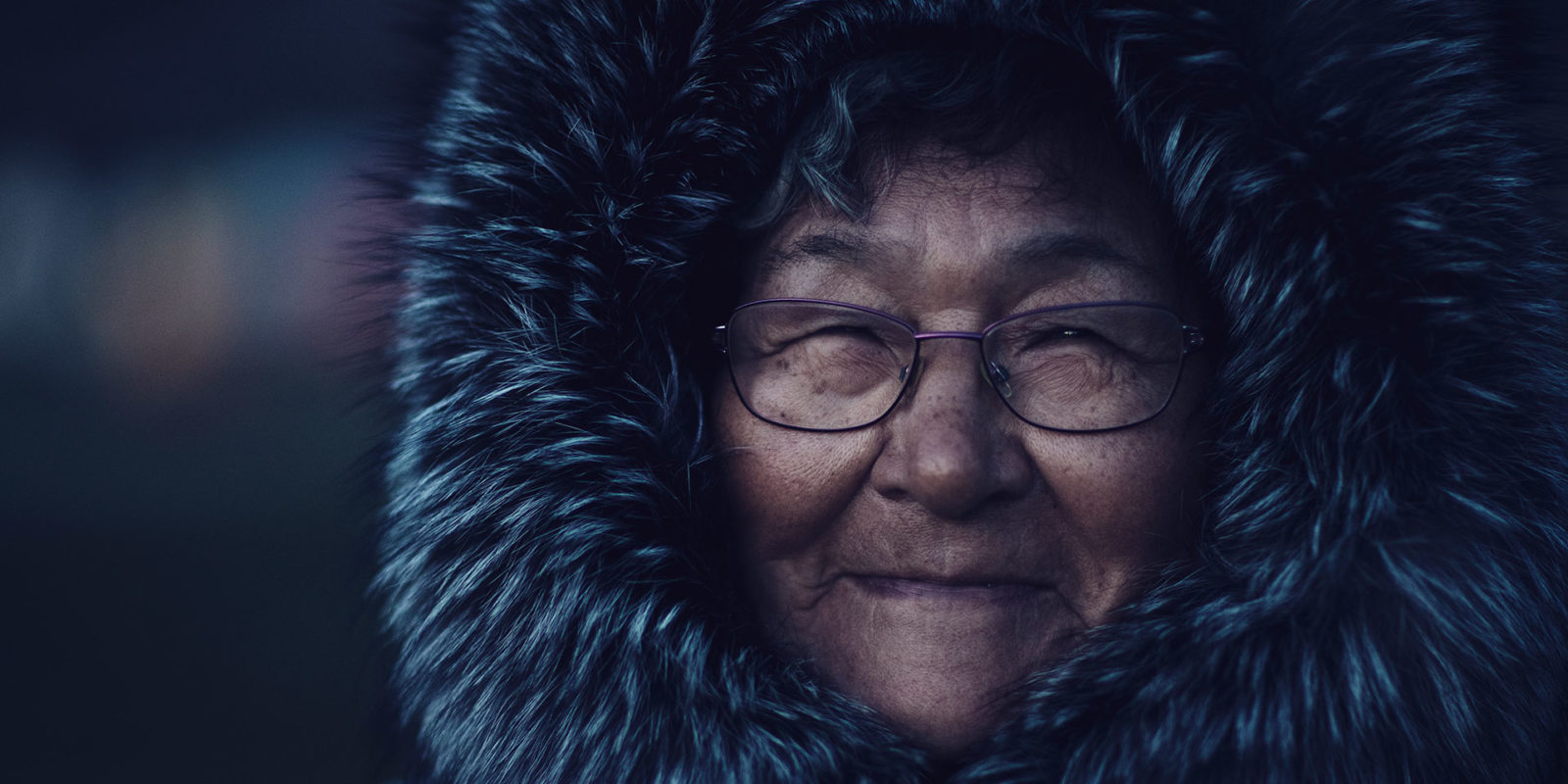 The Torngat Mountains, as you’ve never seen them photographed before.

I just thought to myself, there’s no point in me going there and just doing what everybody else has done.

Howells is blessed with the gift of gab, but when it comes to the week in August he spent there for some advertising work, he managed to distil the ineffable experience down to a few words.”There’s lots of beautiful places in the world. This is probably the most incredible place I think I’ve actually been,” said Howells, based in St. John’s.

The park, encompassing 9,700 square kilometres of Inuit territory and wilderness on the northern edge of Labrador, redefines remote.

The Inuit and their predecessors have called it home for some 7,000 years, but the park was formally established only in 2005. In surreal, subarctic terrain, the park’s bear-fenced base camp operates for only a few weeks a summer, accessible only by boat or plane, with a tourist price tag in the thousands of dollars.

Despite that, photographs of its glacial and geologic beauty abound, and as Howells plane-hopped to the park’s airstrip, he faced a daunting challenge, and set himself a goal.

“I just thought to myself, there’s no point in me going there and just doing what everybody else has done,” he said.

What he ended up with far exceeded his expectations. Here are the stories behind some of his most magical shots.