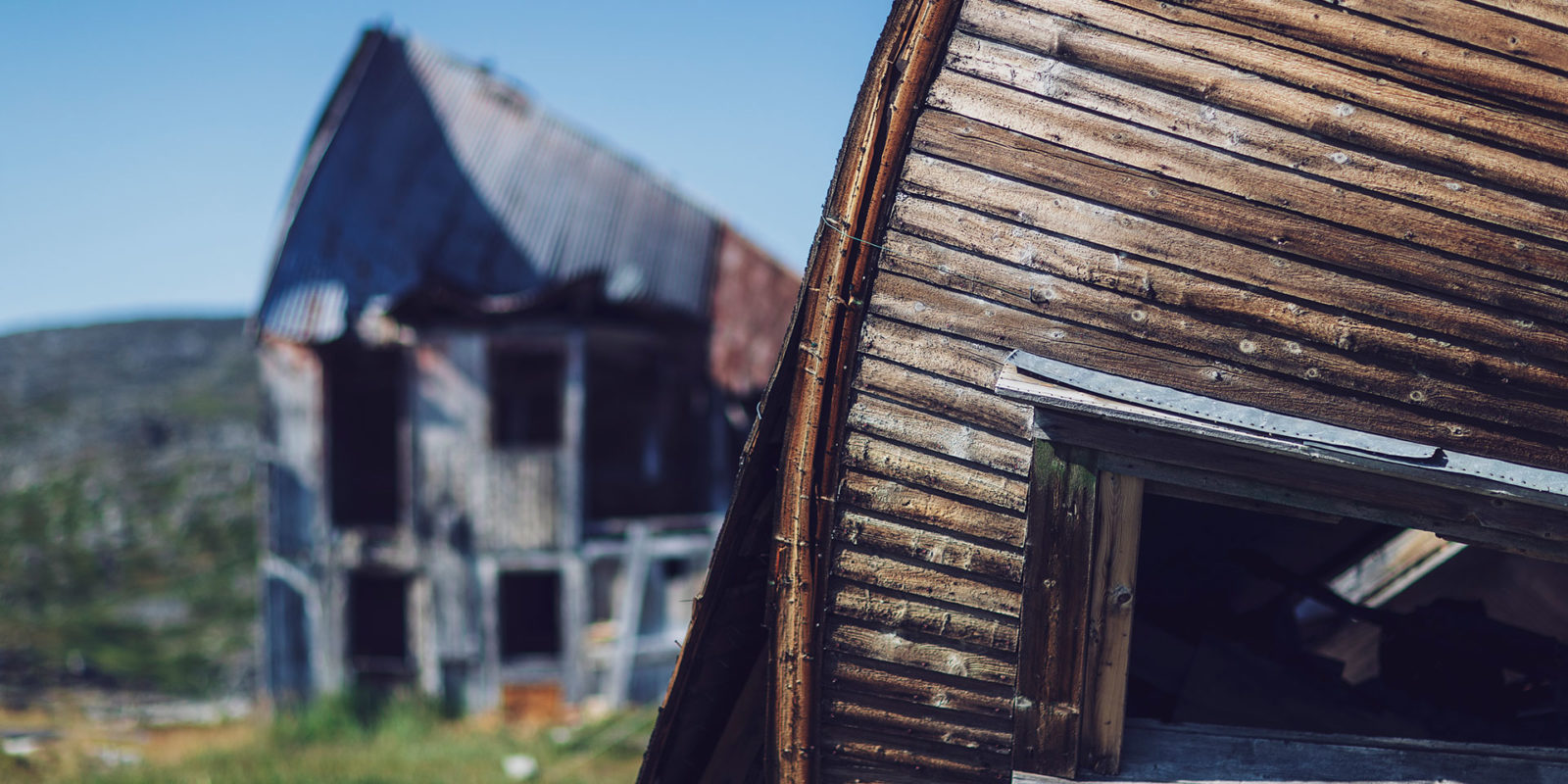 Connected to the land from generation to generation.

When you set out on a trip, you can plan and prepare all you want. Often, however, you really have no idea where a journey will take you.

As part of leg six, we set out from Nain in northern Labrador in late July, with a course charted to take us up the Labrador coast through Torngat Mountains National Park, arriving in Iqaluit a week later.

I grew up in Churchill Falls, Labrador, but had never been to the coast. I’d been trying to find a way to visit the Torngats for years … no small feat for a park so remote it can’t be approached by land — only by water and air for most of us. As part of C3, I was excited to learn about the stories this part of the Big Land (as Labrador is often called) has to tell, and to share them.

I had no doubt I was going to be left in awe by the land’s beauty. What I didn’t expect was to be awed by my own ignorance along the way — or that it would become clear in the most quiet and graceful of ways.

Sophie Keelan came aboard our ship as we anchored in Hebron in Nunatsiavut, a self-governing Inuit region. It was the second day of the expedition and, as we did every morning, we gathered in the former helicopter hanger on the top deck of the MV Polar Prince to talk about the day ahead.

For Keelan, coming home was a deeply emotional experience.

She was 11 when her family was forced from Hebron on “the big ship.” The Trepassey took her and her family away from everything and everyone they knew. She was born on Rose Island, now part of Torngat Mountains National Park. She pointed it out to me days later as we sailed by, chatting on the stern rail about her ancestors who had lived and hunted here for thousands of years.