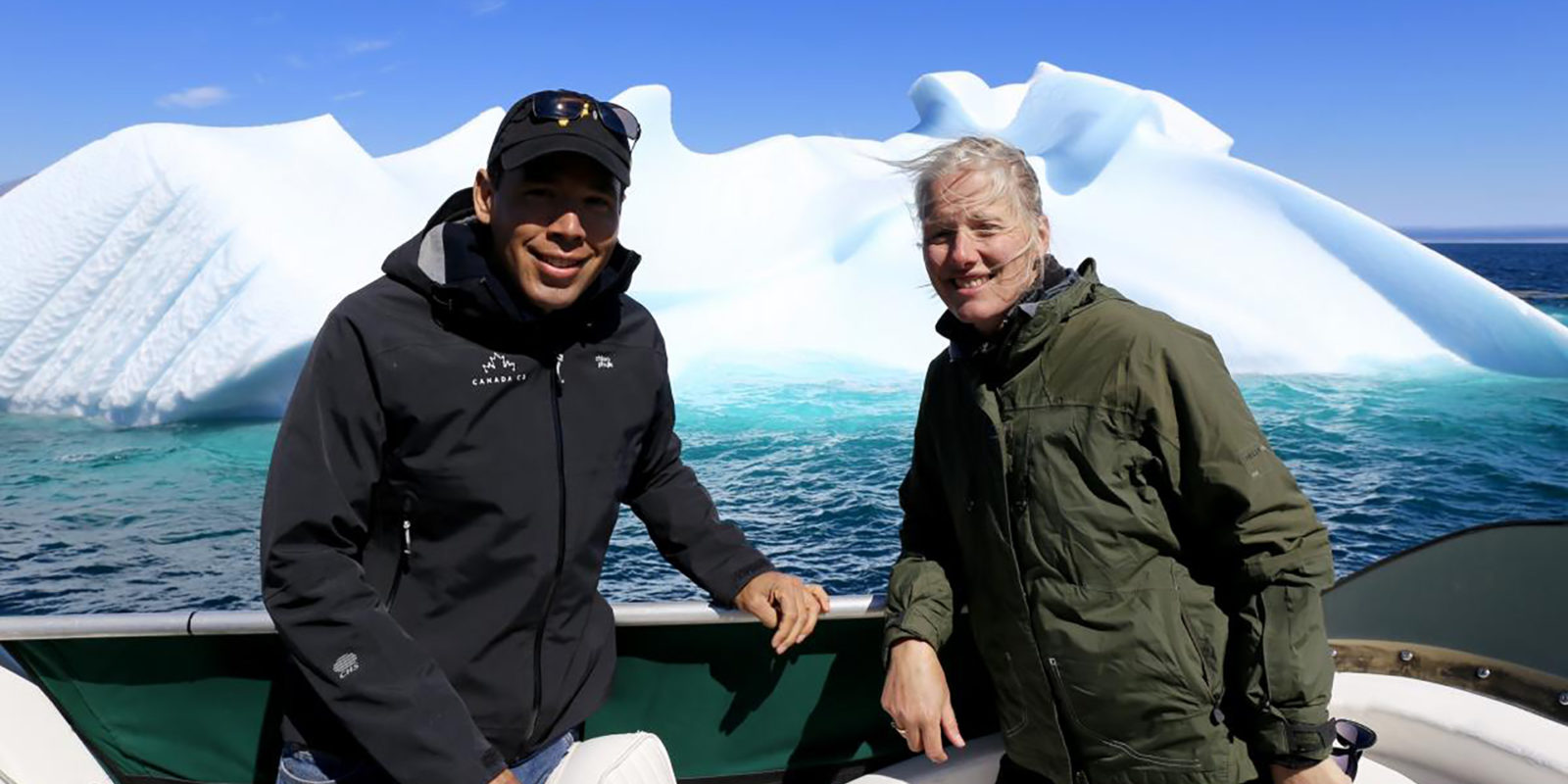 Inside Catherine McKenna’s tour of Nunatsiavut

The Environment and Climate Change minister visited Labrador’s Inuit region from August 2 – 5 to explore all-Indigenous National Park management and the impacts of climate change in the area. 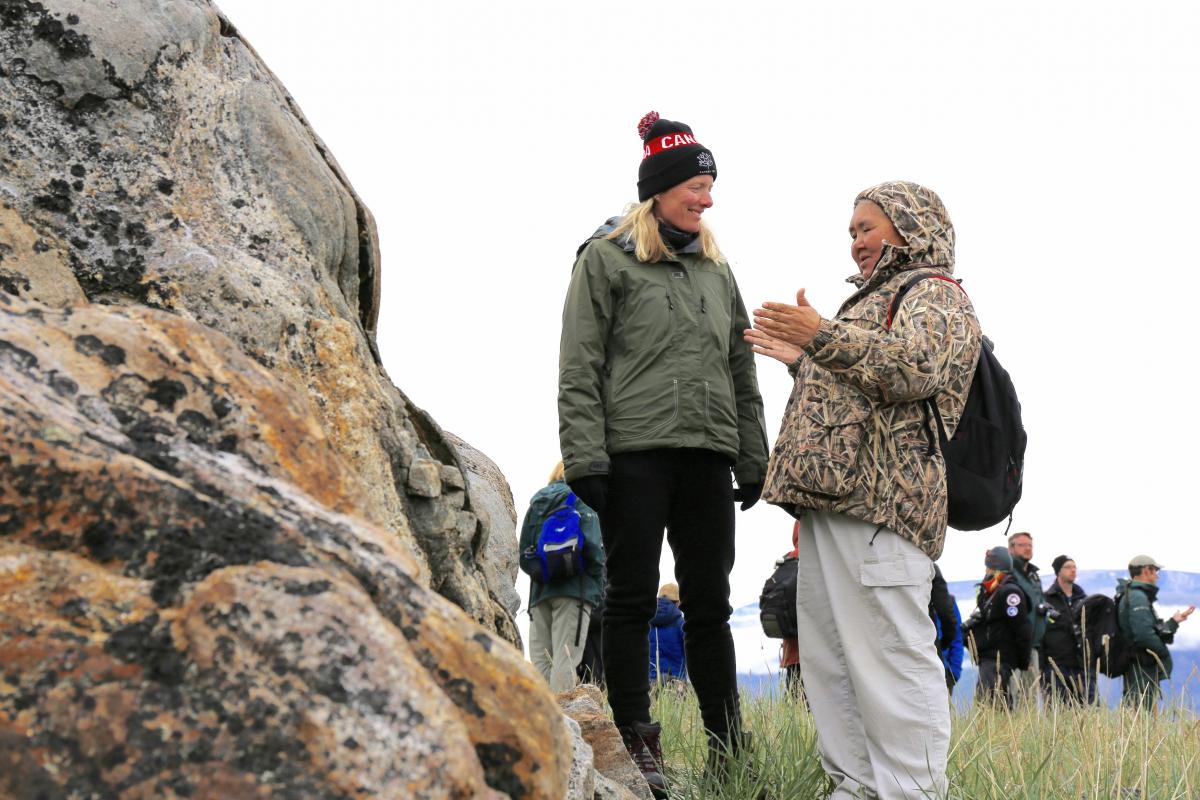 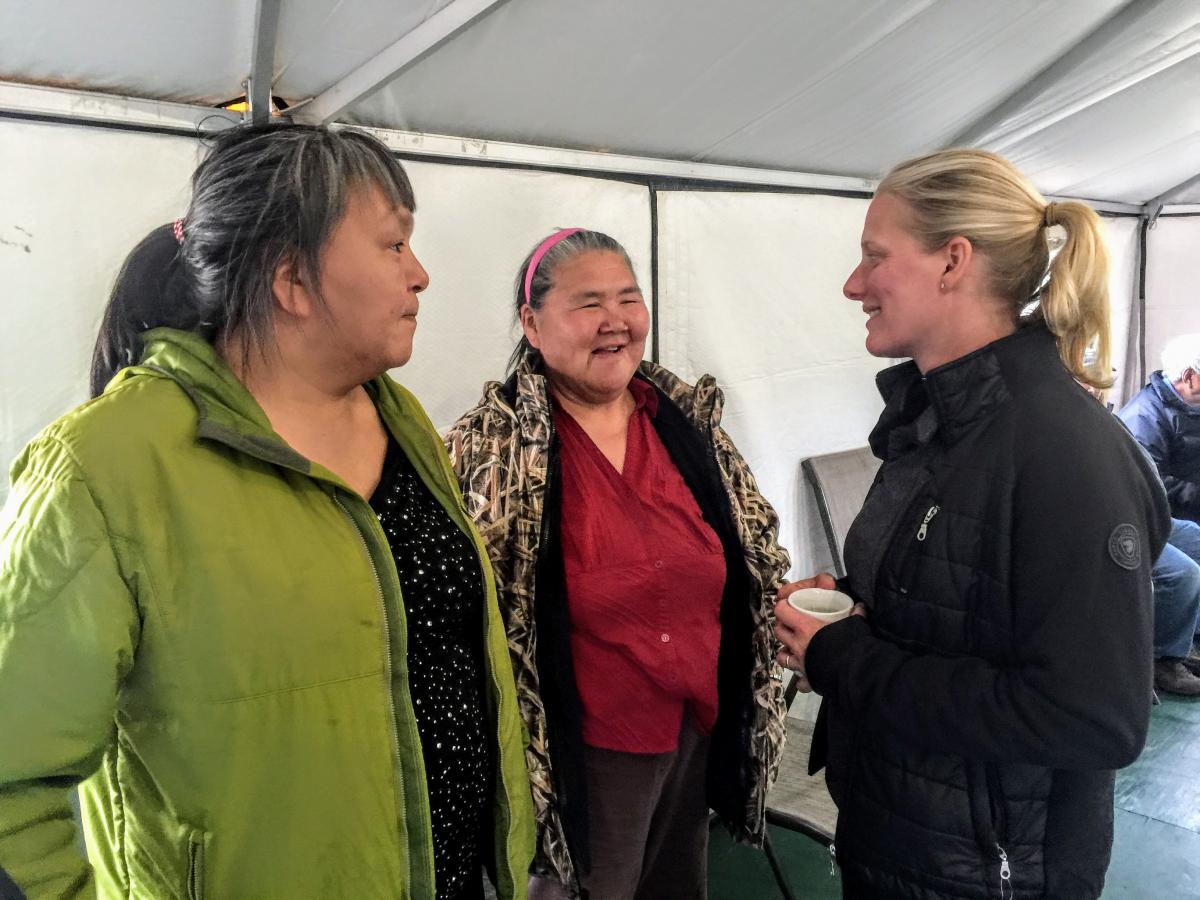 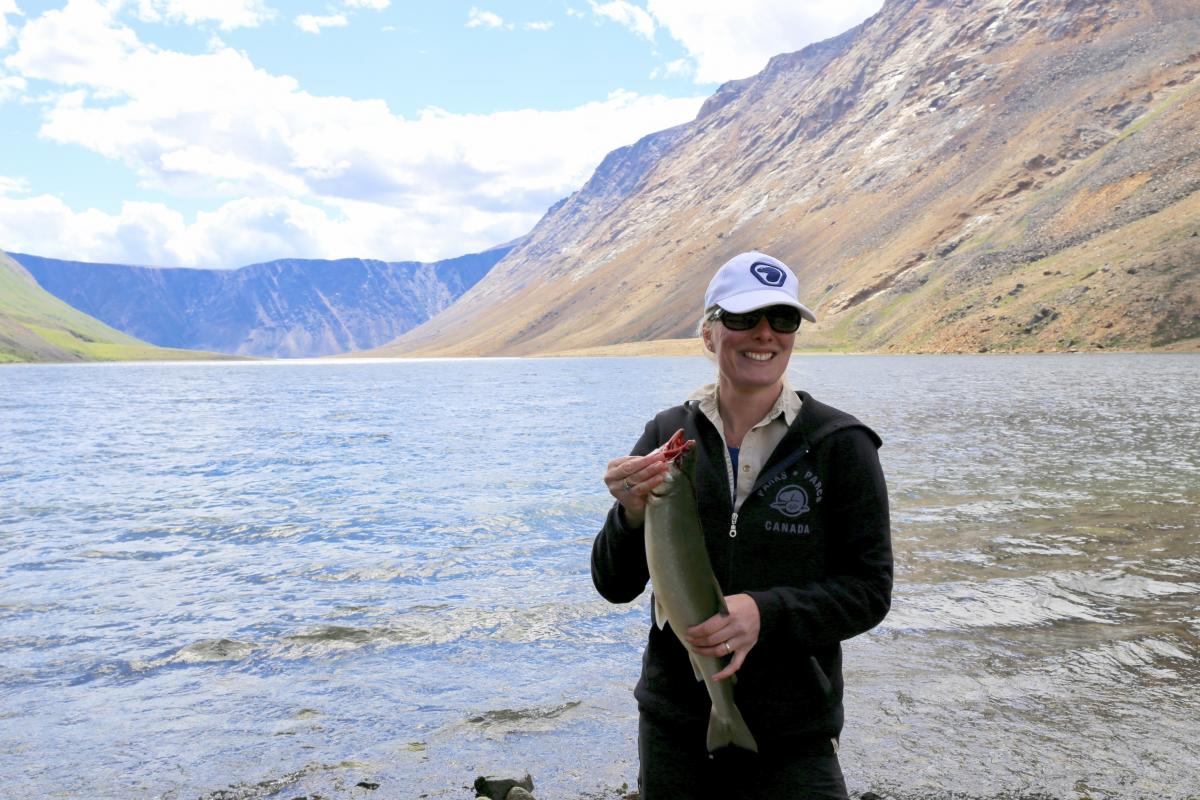 “Our people were put into zoos,” says Natan Obed, president of Inuit Tapiriit Kanatami, the Inuit national representational organization. Despite his soft, quiet tone, the statement has the impact of a knockout uppercut punch from a heavyweight fighter. It floors you.

Obed’s not on a high horse, either. He’s just stating the facts over lunch with Environment and Climate Change minister Catherine McKenna and a group of scientists at the Torngat Mountains Base Camp and Research Station. McKenna is touring the self-governing Labrador Inuit territory of Nunatsiavut and Torngat Mountains National Park, to learn more about the area, the park’s heralded cooperative management board (believed to be the nation’s only such all-Indigenous body) and real-life impacts of climate change.

Obed grew up in Nain, about 250 kilometres as the minkie whale swims south of here, and both his parents and grandparents plied the waters and woods here before him. This is his homeland. He’s glad for the opportunity to educate the minister further about the region and the realities of the impacts of colonialism on Inuit. McKenna seems sincerely engaged in the schooling.

Responding to her query about Inuit access to the work of foreign researchers in the park, park superintendent Gary Balkie — a local Inuit, as all the park’s staff are — notes that its now mandatory for researchers, domestic or otherwise, to share their research with locals. But, Obed points out, that hasn’t always been the case, and, indeed, there are dozens, if not hundreds, of years of research on Inuit that the people today can’t access.